Can Employees Discuss Their Salaries at Work?

You are here:
News 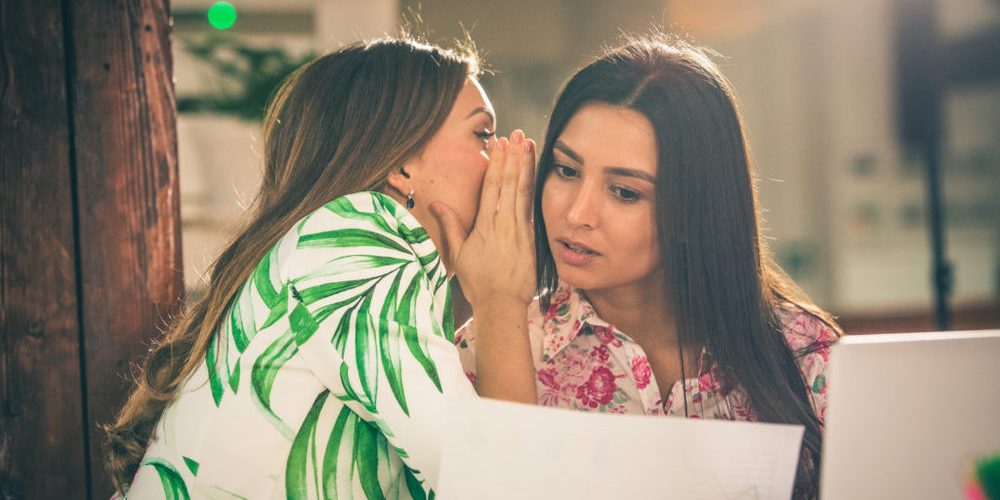 At worst, discussing salary at work is akin to opening a Pandora’s box. It can, for example, cause tension between employees, resentment toward management and a hostile work environment. To prevent this outcome, you might consider developing a policy that prohibits employees from discussing their pay with their co-workers. But before you do that, remember that you may run afoul of federal law.

Under Section 7 of the National Labor Relations Act (NLRA), private-sector employees have the right to discuss the terms of their employment, including salary and benefits. Further, Section 8 of the NLRA prohibits employers from violating employees’ rights under Section 7 — thereby making company policies that forbid salary discussions illegal.

The NLRA also prohibits overly broad policies that could be reasonably interpreted as barring employees from discussing their salary or other terms of their employment.

As for coverage, the NLRA extends to union and nonunion workers. However, there are some exclusions, including public-sector employees, agricultural and domestic workers, airline employees, and independent contractors.

Certain limitations may affect coverage — such as the manner in which employees receive the salary information they are discussing. According to the Texas Workforce Commission, employees are covered under the NLRA if:

Some states have implemented “pay secrecy” laws, which protect employees who discuss their salary with their co-workers.

For example, in California, employers cannot “require, as a condition of employment, that an employee refrain from disclosing the amount of his or her wages.” Further, they cannot require that employees sign any document that aims to deny them their right to discuss their pay at work, nor can employers formally discipline, terminate or discriminate against employees for disclosing their wages.

Instead of attempting to limit salary discussions, consider the following alternatives:

Which Benefits are Legally Required?
June 20, 2019